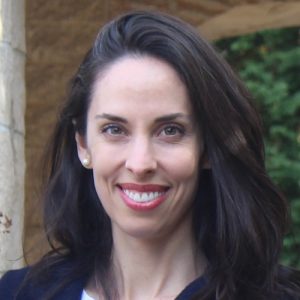 I am a historian of early America with interests in the history of race and slavery as well as women, gender, and family.

I am currently writing my first book. Titled Belonging: An Intimate History of Family and Slavery in Early New England, it explores the attempts of people of African descent, both bound and free, to create and maintain families in seventeenth- and eighteenth-century New England. Pulling together thousands of fragments of evidence, the project reveals patterns in bondspeople’s living situations, gendered relationships, and kin communities that historians have never before recognized. At the same time, it advances arguments related to a range of historical issues, from the relationship between family and freedom in early New England to the nature of slave family life on smallholdings in Anglo-America. The book sets forth methodological arguments as well. Contending that historical method has an important bearing on the ability of scholars to understand and portray enslaved people as fully human, with complete life spans and complicated contexts, it makes a case for the importance of reconstructing the lives and trajectories of these individuals in great depth, despite the archival challenges that such an undertaking inevitably entails.

After the completion of my book, I plan to begin work on several interrelated projects: an investigation of women in maroon colonies throughout the Atlantic world (notable for their incredible lack of gender parity); a digital project related to enslaved people, space, and Atlantic seaports; and a book-length effort to better understand the lives of runaway women—slave, servant, and free—in the seventeenth- and eighteenth-century Anglo-American colonies.