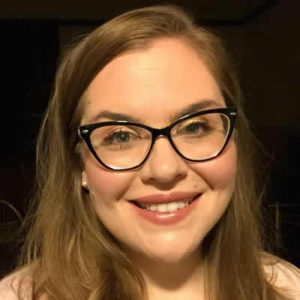 My work examines the legal history of fourteenth-century England, with a focus on jurisdictional conflicts, legal fictions, and church-state relations in the reign of Edward III. In particular, I am interested in the right of advowson and its role in legal conflicts between Edward III and the lower clergy, his bishops, and the pope. These conflicts offer new insights into the governing policies of Edward III, and the role of the Common Law in those policies.