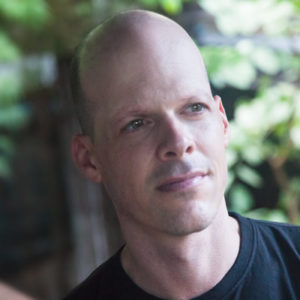 I am a historian of modern Europe in general, and of modern Britain more particularly. My first book, Morale: A Modern British History (Oxford University Press, 2017), tries to answer the following question: how is it that modern Britons (and many others who took a similar path) have come to understand questions of conduct and its management in terms of collective attitude and morale? I try to answer this question by tracing the myriad iterations of the concept itself as it had emerged during the past two centuries, and by examining how Britons first tried to understand what morale actually was and then sought ways to secure it, thereby giving rise to entirely novel institutional practices and forms of knowledge, and linking those to myriad political projects.

I am now working on questions on imperial governance, as well as on a cultural history of the end of formal imperial rule in four former British Asian colonies.