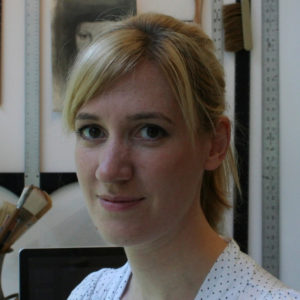 I am an historian of the ancient Greek world, specializing in the social, political and economic history of fifth- and fourth-century BCE Athens. My research focuses on the lived experience of marginalized peoples and the evidence they left behind. My main project examines poverty in fourth-century Athens, but I have also published work on ancient graffiti, political participation and female friendship.