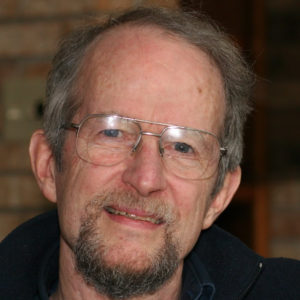 While serving in the Peace Corps in Tanzania, I became fascinated with exploring the little known history of Africa and Africans. In pursuit of this, I have conducted extensive fieldwork in Kenya and Tanzania and written widely on pre-colonial history and the methods historians employ to recover, reconstruct, and interpret it. I have taught at Latrobe University in Australia, Williams College, and the University of Wisconsin, where I also served as Director of the African Studies Program and Chair of the History Department. I have served as editor of the Journal of African History, founding editor-in-chief of Oxford Bibliographies: African Studies, 2011-2017, and founding editor-in-chief of Oxford Research Encyclopedia of African History, 2015-present. I have received grants and fellowships from the Guggenheim Foundation, the National Endowment for the Humanities, the Social Science Research Council, and the American Council of Learned Societies, among others, for my research.