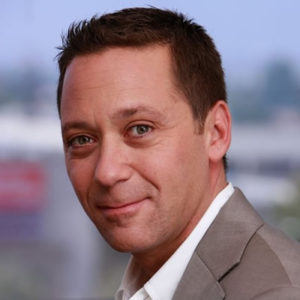 Greg Sinaiko received his B.A. degree with Honors from the University of Wisconsin-Madison and has been in healthcare ever since. After earning a Masters of Public Health in Healthcare Finance from the UCLA School of Public Health, Greg served as a Nursing Home Administrator for Care Centers, Inc. in Chicago. In 1998, Greg was recruited as the Administrator for the Los Angeles Jewish Home for the Aging. In 2003, Greg founded The Coding Source, LLC. As CEO, Greg grew the business into a nationally recognized and industry-leading provider of outsourced medical coding services, reaching over 25 million dollars in annual sales. The 2010 sale of The Coding Source, joined the company to the newly formed Altegra Health Inc., with Greg serving as President of four of the company’s five divisions. In April 2012, Greg decided to move into an Advisory role while remaining a member of the Board of Directors for Altegra Health. Greg also serves on the Board of Advisors for POSSE Los Angeles and UW-Madison Hillel.