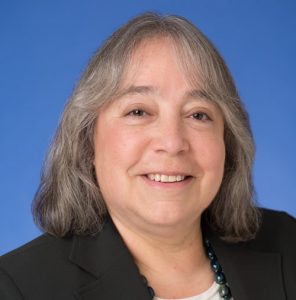 Shelley Sanders Kehl  (‘69) is a member of the New York  law firm Bond, Schoeneck & King, PLLC, and is Co-Chair of the firm’s Higher Education Practice Group. She specializes in the representation of colleges and universities, independent and charter schools, cultural organizations, and nonprofit entities. She has been practicing law for more than thirty years, beginning in the labor department of Proskauer Rose, LLP, and then serving as General Counsel at Pratt Institute in New York. Her representation of higher education institutions ranges from serving as primary outside counsel to specialized work in defined areas. She has been an active member the National Association of College and University Attorneys (NACUA) and has served on the NACUA Board of Directors, as chair of the NACUA Publications Program and as one of the Co-coordinators of the NY- NACUA Affinity Group. She speaks regularly at NACUA meetings and other higher education forums. She is a member of the Government Relations Committee of the Nonprofit Coordinating Committee of NY,  has served as a mediator for the United States District Court, Southern District of New York and as an Assistant Counsel for the Governor’s Judicial Screening Committee. She taught for 25 years as an adjunct Professor at the graduate level at NYU. She received her undergraduate degree in history from the University of Wisconsin, Madison, her doctoral degree from Rutgers University and her law degree from New York Law School.