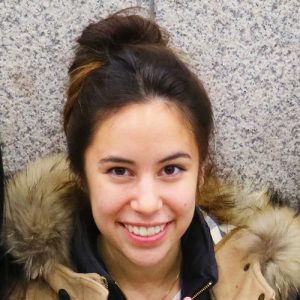 My research focuses on the relationship and interplay between music and politics in 1980s South Korea and its continuing reverberations in the present. During this turbulent decade in modern Korean history, songs became both site and medium of resistance and contestation during the pro-democracy minjung movement. Not simply a political category around which to mobilize, “minjung” was a counterhegemonic discourse and nationalistic imaginary whose ideals seeped into various cultural spheres and shaped much of the intellectual and creative output of the 1980s. A primary concern of my Masters research project was to account for how the realm of musical culture became politicized during this period, as well as why activists saw it as their duty and right to discursively, and musically, claim this realm for themselves.

As I embark on my doctoral studies in the History Department here at UW-Madison, I intend to expand this project in order to explore how the music of the minjung movement intersected, and continues to intersect, with such complex issues as historical memory, postcolonial politics, and ideologies of nationalism(s).