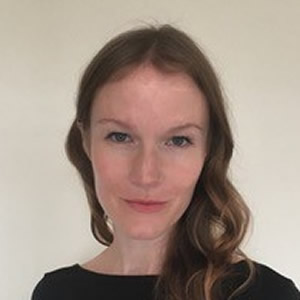 I am a legal and political historian of modern North America. My research and teaching focus on United States imperialism, the American West, US foreign relations, and international order. I am currently writing a book about how a forgotten tradition of international legal claims against the United States government transformed foreign policymaking as the nation was becoming a global power. Between 1900 and 1930, thousands of residents of US-annexed territories charged the federal government with promoting forms of racial violence that violated the international norms known as the “standard of civilization.” The book argues that their claims served as an unrecognized impetus for the “turn to non-intervention” in US foreign policy orientation during the 1930s by prompting the United States to abandon one of the primary legal institutions through which it regularly meddled in foreign politics: state to state arbitration. Although the State Department had long used this form of international dispute resolution to promote the interests of American investors abroad by casting redistributive projects as violations of international law, it abandoned the practice at mid-century just as mass resource nationalization began to pose a global challenge to capital exporting states. Settlement Colonialism: Managing Empire in the United States demonstrates that foreign policymakers turned away from bilateral arbitration—and developed new institutions designed to project US power abroad in its place—in order to shield the federal government from the international scrutiny that arbitral tribunals had unexpectedly produced during the interwar years. By tracing the rise and fall of mass claims settlement as a central element of US imperial policy, the book uncovers a lost moment of possibility for international law to address structural injustices in the United States legal system.

I have begun research for two new book projects. The first considers how the discipline of comparative law emerged in the late nineteenth and early twentieth century United States in tandem with imperial designs on the American West, Pacific, and Caribbean. The second is a synthetic history of International Law in American Politics and Society from the Founding to the Present.