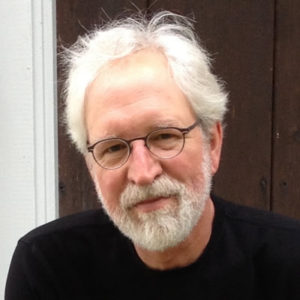 Rudy Koshar retired in May 2018 after thirty-eight years of teaching (twenty-seven at UW-Madison and eleven at the University of Southern California). He was the George L. Mosse / Wisconsin Alumni Research Foundation Professor of History, German, and Religious Studies. During his career he wrote on a variety of subjects, including the social roots of Nazism, German memory and historic environments, and the history of automobility and mass leisure in modern Europe and Germany. His books include Social Life, Local Politics, and Nazism (North Carolina, 1986); Germany’s Transient Pasts (North Carolina, 1998); From Monuments to Traces (California, 2000); and German Travel Cultures (Berg, 2000). He has received national and international fellowships from the Guggenheim Foundation; American Council of Learned Societies; German Academic Exchange Service; German Marshall Fund; Max Planck Institute for History in Göttingen, Germany; and the European University Institute in Florence, Italy. At UW-Madison, he has held a number of fellowships, including a senior fellowship at the Institute for Research in the Humanities (1998-2003), and a Wisconsin Alumni Research Foundation Fellowship. In 2008 he won a Chancellor’s Distinguished Teaching Award. In 2010, he began writing literary and historical fiction, and has since published forty-five short stories. His short fiction has been recognized with several awards, including second place in the Wisconsin Academy of Sciences, Arts & Letters Annual Fiction Prize competition (2013); a Pushcart Prize nomination (2015); and a Notable Story award in storySouth’s Million Writers’ competition (2016).