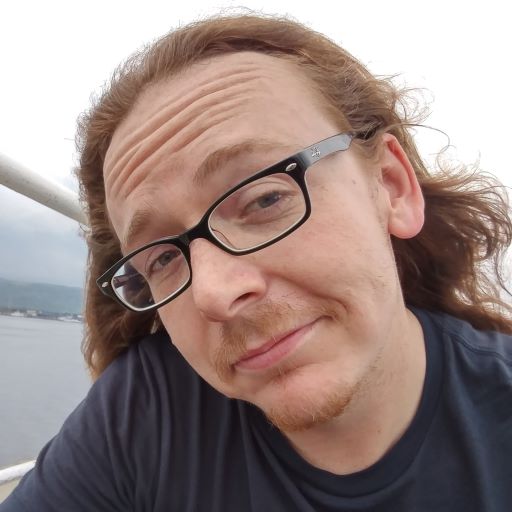 I am a historian primarily interested in American influence in Southeast Asia during the 20th and 21st centuries. Over the past several decades, historians have analyzed American foreign policy, economic pressure, parapolitical maneuvering, military activity, and soft power in the Pacific. While such research has been invaluable to the study of the modern Pacific World, I believe that America can too often become the focal point of such scholarship. My research aims to more strongly assert a narrative which places American influence in a secondary role as an assortment of constant, often underlying pressuring affecting the trajectory of the region; placing the focal point of the history of the Pacific World on local governments, militaries, capitalists, intelligentsia, subversive groups, and everyday people navigating the post-colonial world under the constant pressure of American interests. I hope that examination of the lasting and rippling effects that decisions in Washington and Wall Street have had on real people and organizations across the Pacific will serve to further develop the historiography of the region in a far more meaningful way than an Americocentric approach, ultimately providing a deeper understanding of how the post-colonial world developed into the modern Pacific societies of the 21st century.