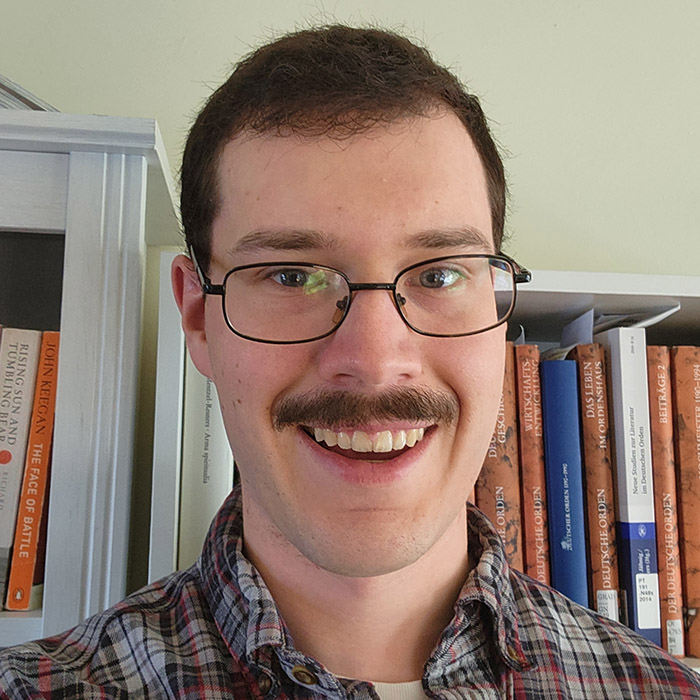 My research currently centers on the sentimental practices and literature of the Teutonic Knights during the Middle Ages. Scholarship on the emotional turn and the Baltic Crusades frames my project. I am particularly interested in how medieval ideas about emotions could essentialize Baltic peoples and how the Teutonic Order’s chroniclers constructed emotional communities that incorporated both monastic and chivalric ideas.