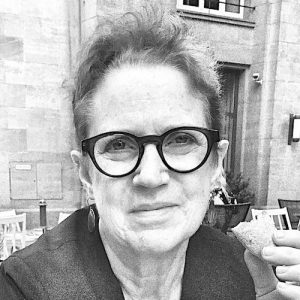 My interests center on what I have come to think of as the history of capitalism — an amalgam of business history, the history of technology, labor history, legal history, and political economy, with healthy doses of (quantitative) economic, social, and cultural history. At heart, I am a comparativist with special interests in the U.S. and Europe (especially Germany) in the nineteenth and early twentieth centuries.

A key theme motivating my research, writing, and teaching is the relationship between political and economic change — in particular, understanding the manifold ways in which politics, broadly construed, has shaped economic change. Under the rubric of “politics,” I include not only policymaking (regulation and promotion) but also the (largely overlooked) effects on capitalist activity of the overall structure of political institutions.