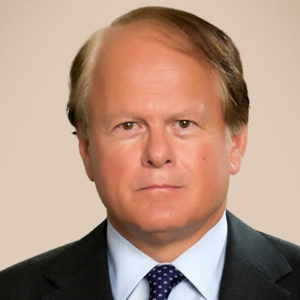 Thomas A. Dubbs is a leading securities class action attorney for the firm Labaton Sucharow in New York City. Tom concentrates his practice on the representation of institutional investors in domestic and multinational securities cases. He has been named as a top litigator by Chambers & Partners for six consecutive years and a Leading Lawyer by The Legal 500. He has argued before the United States Supreme Court and has argued 10 appeals before the United States Courts of Appeals. He is a prolific author of articles related to his field, publishing in both the US and UK. Prior to joining Labaton Sucharow, Thom was Senior Vice President & Senior Litigation Counsel for Kidder, Peabody & Co. Incorporated. Before joining Kidder, Tom was head of the litigation department at Hall, McNicol, Hamilton & Clark.