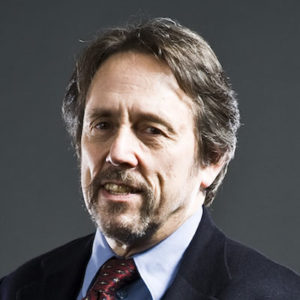 Trained as an historian of Anglo-America, I have become increasingly interested in American religious history and, as both former director of the UW-Madison Religious Studies Program and current director of the Lubar Institute for the Study of the Abrahamic Religions, comparative religion. At this point my projects are eclectic: at the moment, they include editing an English text of the Qur’an.