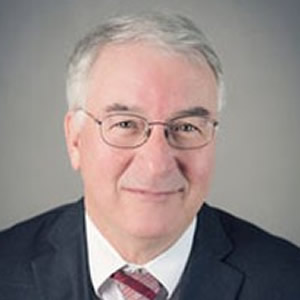 Tom Burney  (’72) was a Mosse-Goldberg cultural history phile during his time at UW. His interest in U.S. History was rekindled by Bob Dole’s attacks in the ’96 election on “liberal education” and a footnote in Stephen Ambrose’s “Undaunted Courage” that led him to Dumas Malone’s Jefferson biography. He is a Chicago lawyer specializing in: land use entitlements including zoning, subdivision and permit approvals; negotiating and drafting annexation, development and recapture agreements; and municipal finance. During the course of his career he has represented clients before the First and Second District Appellate Courts and the Illinois Supreme Court on over 20 appeals.