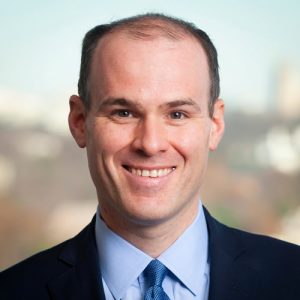 Mike Beland teaches the University of Maryland School of Law’s courses that support semester-long internships on Capitol Hill. As a nationally recognized homeland and national security expert, he is a Managing Director at Deloitte & Touche, LLP, where he advises public and private sector clients on physical and cybersecurity risks. He also serves on the board of the Maryland Center on Economic Policy.