DPAA, the Defense POW/MIA Accounting Agency, is an agency of the Department of Defense formed from the merger of several smaller agencies in 2015.  Its mission is to locate, identify, and repatriate the remains of American military personnel from past conflicts who have been designated Missing in Action (MIA).  Over 80,000 are still unaccounted for.  The majority of these—roughly 73,000—fought in the Second World War.  Through a combination of meticulous historical research, cooperation with local governments and residents, and archaeological excavations from the jungles of Vietnam to the mountains of Italy, DPAA endeavors to provide the fullest possible accounting of our nation’s missing. 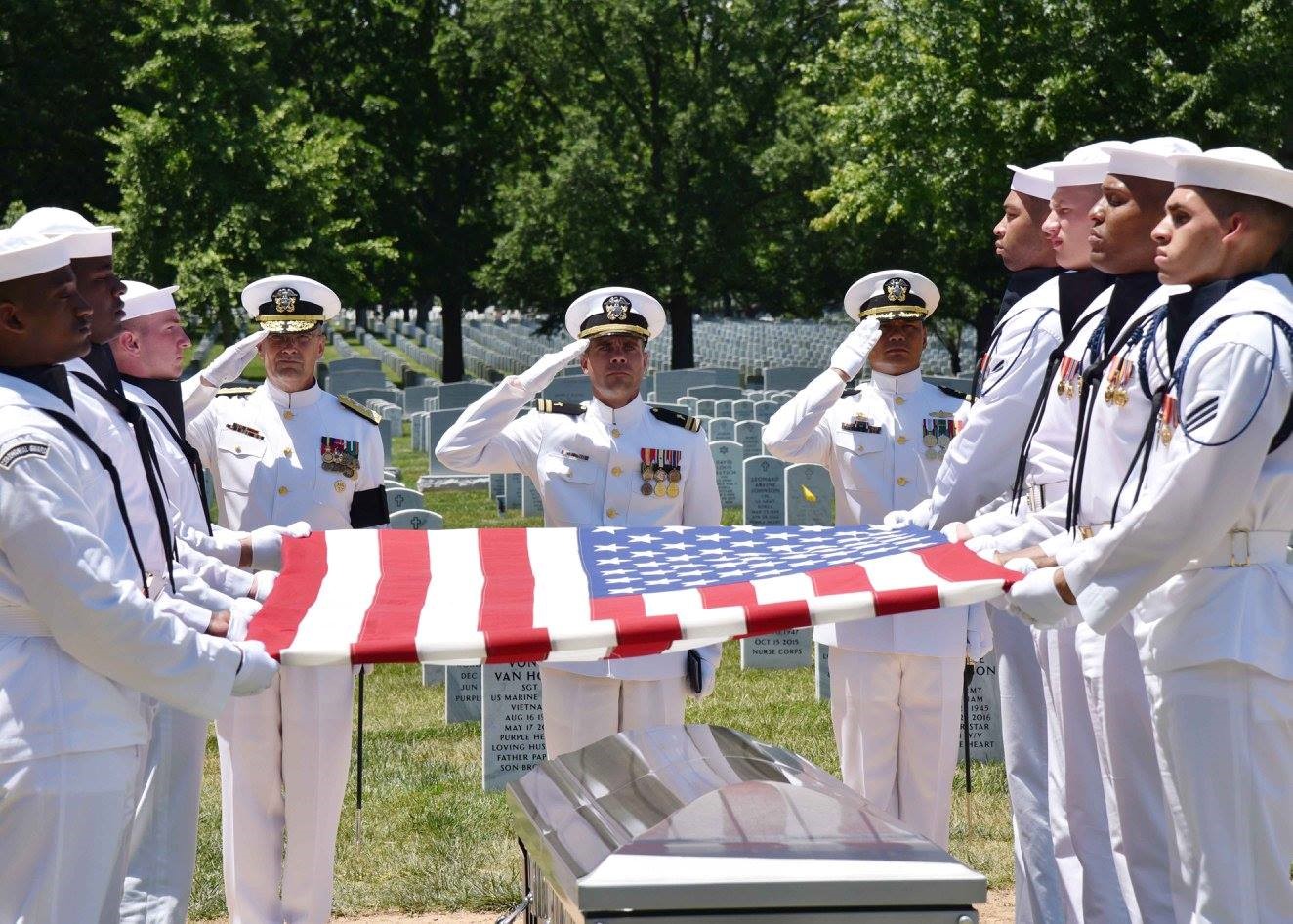 Funeral service for a sailor killed during the Battle of Tarawa (WWII) and accounted for in 2016. Official DPAA photo (2017)

Recently, DPAA has begun to forge relationships with universities around the country that can provide scholarly expertise and technical know-how to enhance the agency’s recovery efforts.  Current partner universities include The Ohio State University, Temple University, Texas A&M University, the University of New Orleans, the University of Southern Mississippi, and UW-Madison.  DPAA has sponsored a postdoctoral fellowship position in the History Department of each school.  DPAA fellows are tasked with conducting historical research and establishing a national network of institutions and individuals who can provide information relevant to the agency’s mission.  DPAA has also worked with Archeology and Anthropology departments from several colleges on field missions around the world.

In 2013, a group of UW teachers and staff formed the Missing in Action Recovery and Identification Project, aimed at harnessing university resources to aid in the search for the missing.  In 2016, this team collaborated with DPAA to excavate a Second World War aircraft crash site in France.  It completed the project this summer, leading to a positive identification of the pilot, 1st Lt. Frank Fazekas.  In conjunction with DPAA, UW’s History Department offered a senior seminar (History 600) in the fall of 2017 in which students carried out historical research related to several MIA cases.  Both UW and DPAA are looking forward to more joint activities in the future. 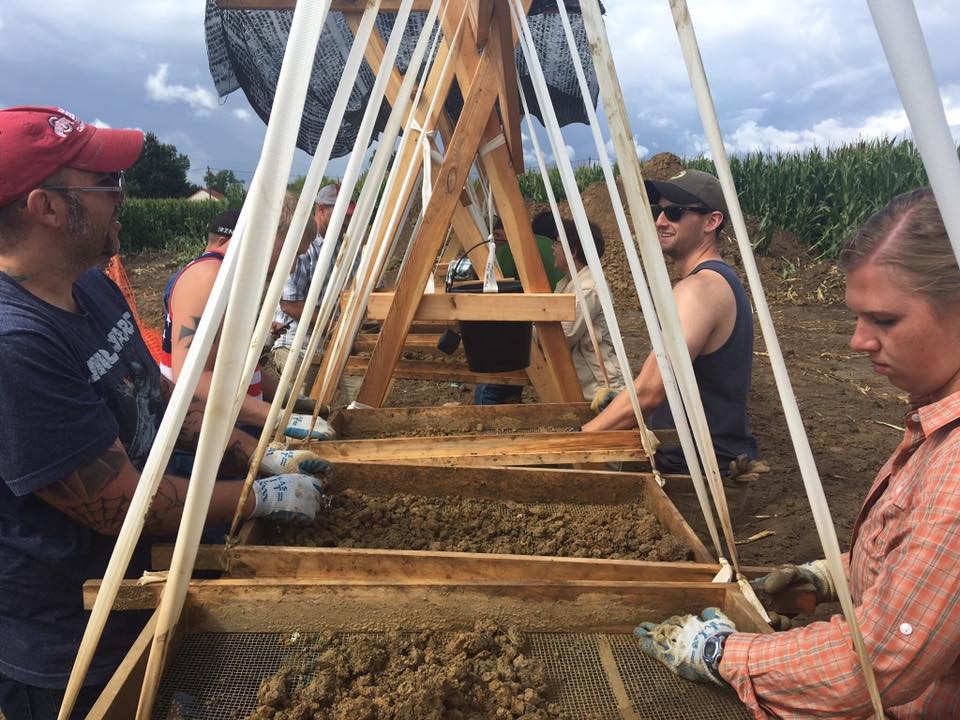 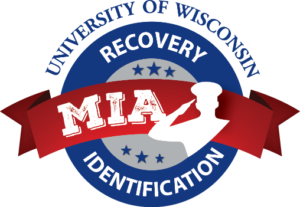 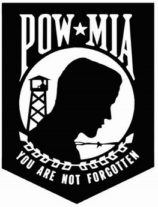 War in Society and Culture Program