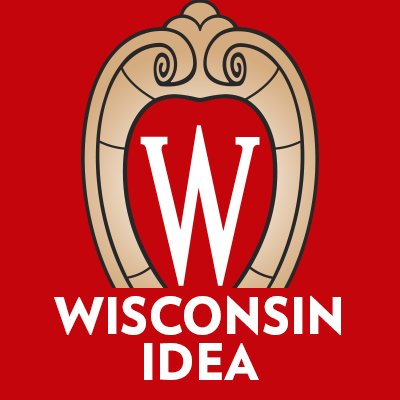 The principle that education should influence and improve people’s lives well beyond the university became known in the early 20th century as “The Wisconsin Idea,” first articulated by UW President Charles R. Van Hise in 1905 and captured in the title of a 1912 book by the chief of the Wisconsin Legislative Reference Department (later, Bureau).

UW historians have a long tradition of “outreach” to broader constituencies that extends back to the late 19th century, when faculty in the School of Economics, Political Science, and History regularly taught extension courses. Frederick Jackson Turner was particularly energetic in supporting the “extension movement” at the UW in the 1890s.

On the history of historians’ relations with their publics, see Ian R. Tyrrell, Historians in Public (2005).

1906 - Early Years of the History of Science