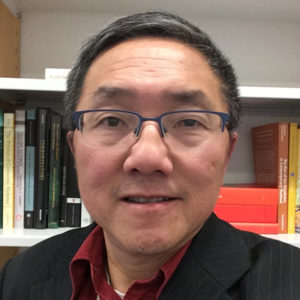 Congratulations to Professor Emeritus Thongchai Winichakul whose recent book, Moments of Silence: the Unforgetting of the October 6, 1976, Massacre in Bangkok (U Hawaii Press, 2020) has won the EuroSEAS Humanities Book Prize from the European Association for Southeast Asian Studies. The EuroSEAS Humanities Book Prize is awarded to the best academic book on Southeast Asia published in the humanities.

“Moments of Silence focuses on the silence that surrounds the October 6 massacre. Silence, the book argues, is not forgetting. Rather it signals an inability to forget or remember—or to articulate a socially meaningful memory. It is the “unforgetting,” the liminal domain between remembering and forgetting. Historian Thongchai Winichakul, a participant in the events of that day, gives the silence both a voice and a history by highlighting the factors that contributed to the unforgetting amidst changing memories of the massacre over the decades that followed. They include shifting political conditions and context, the influence of Buddhism, the royal-nationalist narrative of history, the role played by the monarchy as moral authority and arbiter of justice, and a widespread perception that the truth might have devastating ramifications for Thai society. The unforgetting impacted both victims and perpetrators in different ways. It produced a collective false memory of an incident that never took place, but it also produced silence that is filled with hope and counter-history.”