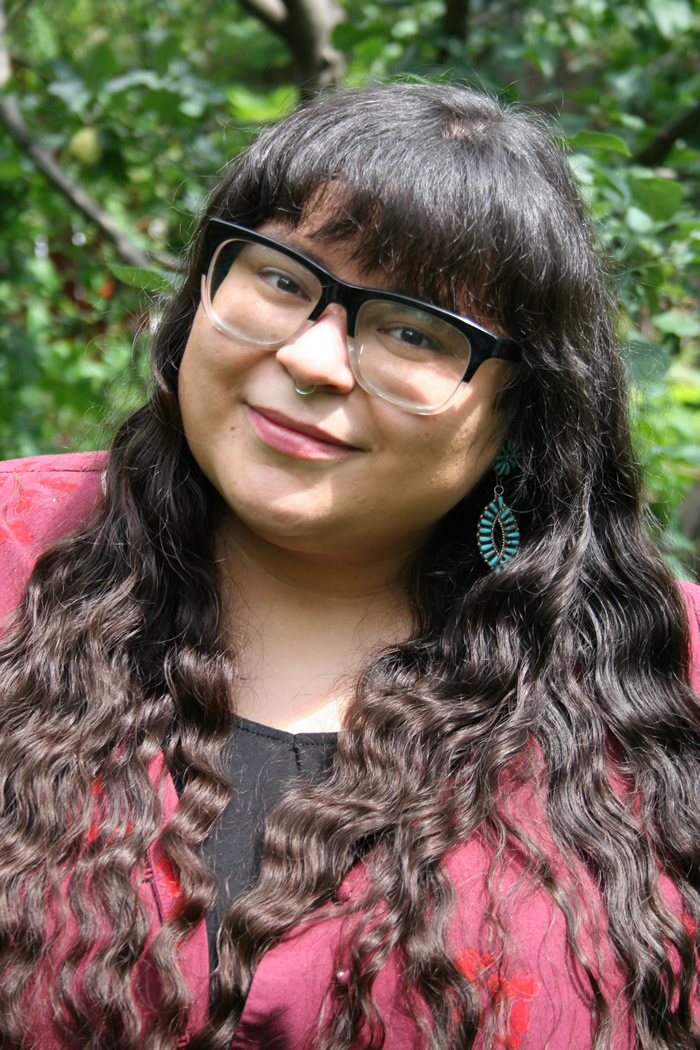 November is Native American Heritage Month, and to help bring awareness to Wisconsinites about some of the issues the Native American community have been facing, both past and present, Professor Sasha Suarez spoke with local Milwaukee news station WTMJ-TV. In the segment, Professor Suarez discusses her research in which “multiple city reports acknowledge that bosses were hesitant to hire Indians because they thought they were flighty or unreliable or prone to drunkenness.” She went on to speak on housing discrimination that hinders Native American renter applicants. Professor Suarez presented this research and more at the 2021 UW-Madison Diversity Forum in a panel on “Indigenous Activism: Past & Present.”

Professor Suarez received her Ph.D. from the University of Minnesota Twin Cities, where her dissertation “Gakaabikaang: White Earth Ojibwe Women and the Creation of Indian Minneapolis in the Twentieth Century” examined the gendered practices of place-making, community organizing, and activism among White Earth Ojibwe in an urban environment from the 1920s to the 1970s. As a White Earth Ojibwe descendent herself, Professor Suarez’s research centers Indigenous women, urban Indigenous communities, and the multiple forms of activism Indigenous peoples perform in pursuit of sovereignty, self-determination, and wellbeing.

Watch her interview with WTMJ-TV.