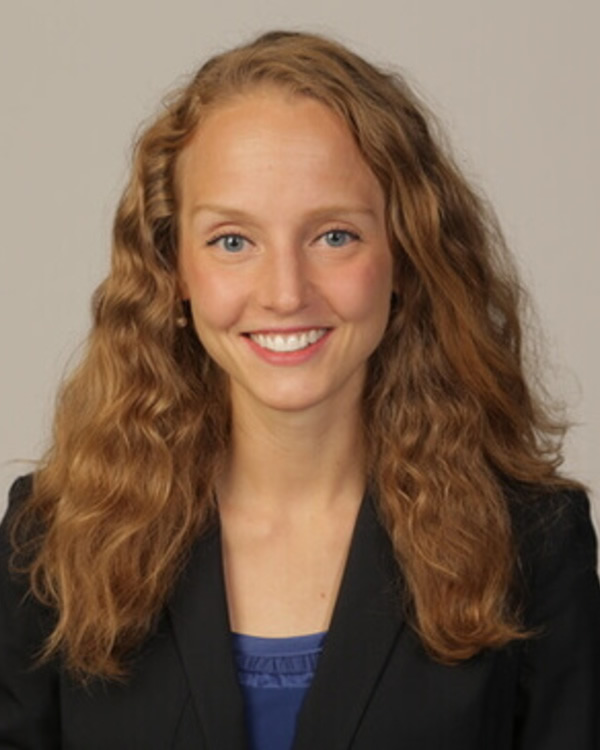 Oxford University Press has released alumna Katie Jarvis’s book Politics in the Marketplace: Work, Gender, and Citizenship in Revolutionary France. Katie Jarvis received her Ph.D. from UW-Madison in 2014 and is currently Assistant Professor of History at the University of Notre Dame.

“One of the most dramatic images of the French Revolution is of Parisian market women sloshing through mud and dragging cannons as they marched on Versailles and returned with bread and the king. These market women, the Dames des Halles, sold essential foodstuffs to the residents of the capital but, equally important, through their political and economic engagement, held great revolutionary influence.”

“Politics in the Marketplace examines how the Dames des Halles invented notions of citizenship through everyday trade. It innovatively interweaves the Dames’ political activism and economic practices to reveal how marketplace actors shaped the nature of nascent democracy and capitalism through daily commerce. While haggling over price controls, fair taxes, and acceptable currency, the Dames and their clients negotiated tenuous economic and social contracts in tandem, remaking longstanding Old Regime practices. In this environment, the Dames conceptualized a type of economic citizenship in which individuals’ activities such as buying goods, selling food, or paying taxes positioned them within the body politic and enabled them to make claims on the state. They insisted that their work as merchants served society and demanded that the state pass favorable regulations for them in return. In addition, they drew on their patriotic work as activists and their gendered work as republican mothers to compel the state to provide practical currency and assist indigent families. Thus, their notion of citizenship portrayed useful work, rather than gender, as the cornerstone of civic legitimacy.”

In this original work, Katie Jarvis challenges the interpretation that the Revolution launched an inherently masculine trajectory for citizenship and reexamines work, gender, and citizenship at the cusp of modern democracy.