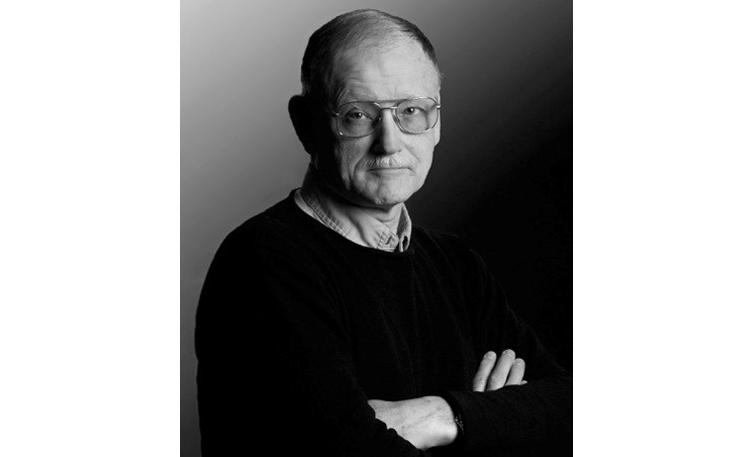 “As Washington’s leadership fades more quickly than anyone could have imagined and a new global order struggles to take shape, a generation of leaders has crowded onto the world stage with their own bold geopolitical visions for winning international influence. Xi Xinping has launched his trillion-dollar “Belt and Road Initiative” to dominate Eurasia and thereby the world beyond. To recover the Soviet Union’s lost influence, Vladimir Putin seeks to shatter the Western alliance with cyberwar, while threatening to dominate a nationalizing, fragmenting Eastern Europe through raw military power. The Trump White House, in turn, is wielding tariffs as weapons to try to beat recalcitrant allies back into line and cripple the planet’s rising power, China. However bizarrely different these approaches may seem, they all share one strikingly similar feature: a reliance on the concept of “geopolitics” to guide their bids for global power. . . . “