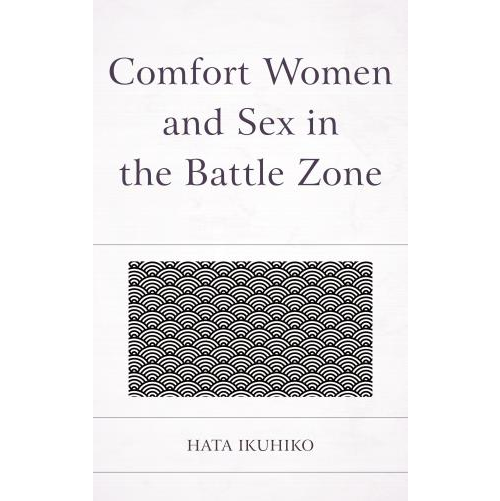 The meaning and significance of the comfort women’s experience remains hotly contested, both in scholarship on Japanese and Korean history and in contemporary politics. The city of Osaka, for example, recently ended its long “sister city” relationship with San Francisco over the issue.

Jason is currently an assistant professor in the Foreign Language Department at Reitaku University in Chiba, Japan, and has published several works in Japanese.