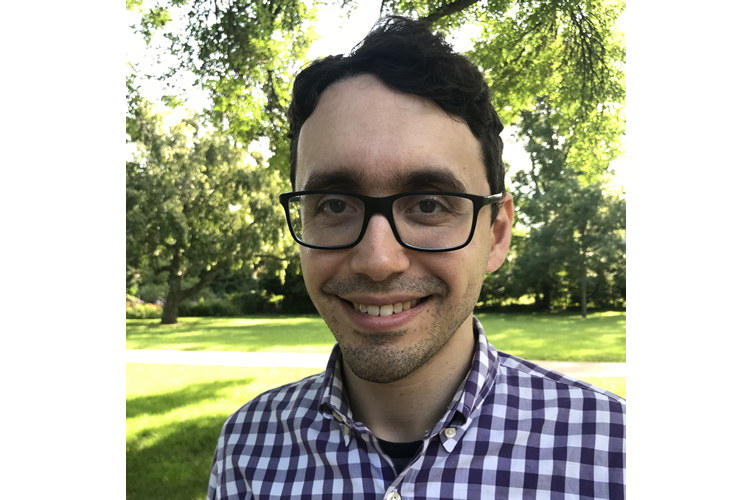 Professor Daniel Stolz’s book, The Lighthouse and the Observatory: Islam, Science, and Empire in Late Ottoman Egypt (Cambridge, 2018), was featured in a book forum on The Immanent Frame, an interdisciplinary web journal on religion, secularism, and the public sphere, published by the Social Science Research Council. The forum, entitled Science and the Soul: New Inquiries into Islamic Ethics, features essays on the book by leading scholars in the field, as well as Stolz’s response.

Daniel Stolz is the Kemal H. Karpat Assistant Professor of History at UW-Madison. He researches and teaches the history of the late Ottoman Empire and the emergence of the modern Middle East in the nineteenth and twentieth centuries. The Lighthouse and the Observatory: Islam, Science, and Empire in Late Ottoman Egypt is his first book, and it explains how new astronomical practices enabled the growth of the modern Egyptian state, as well as the emergence of Islamic movements that emphasized uniform and precise observance of ritual duties.

He is currently beginning research on a new book, Middle East Public Debt and Global Financial Knowledge, that will investigate the Ottoman state defaults of the 1870s as part of the global rise of sovereign debt and its forms of expertise.

** And interview with Daniel about his book can be found at New Books Network!