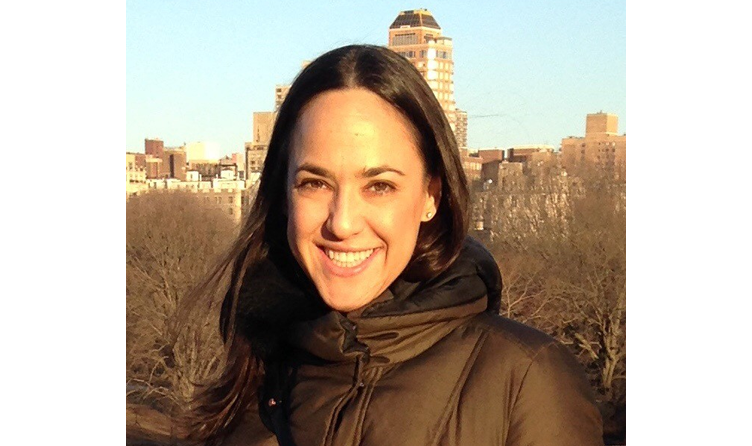 Why the Pittsburgh shooter raged about immigration before attacking a synagogue

by Jaclyn Granick and Britt Tevis

On Saturday, a shooter opened fire inside a synagogue in the heart of a heavily Jewish neighborhood in Pittsburgh. The attack occurred during Shabbat services and during a bris, a celebration of a newborn life.

Immediately before the massacre, the alleged killer tweeted about HIAS, an organization once known as the Hebrew Sheltering and Immigrant Aid Society that dates back to the late 19th century. “HIAS likes to bring invaders that kill our people,” he wrote. It doesn’t take a deep understanding of American anti-Semitism to know that to him, “our people” did not include Jewish Americans, even though Jews have lived in America since before the founding of the United States and the congregation he attacked has been convening to pray since the Civil War. (The congregation also had no particular ties to HIAS.)

Why, then, did this white-nationalist xenophobe gun down local Jews to protest HIAS? The massacre reflects a stark reality with deep roots in American history: Anti-Semitism, nativism and anti-immigrant sentiments have long been inextricably intertwined. Themselves targeted for exclusion from the country, some Jewish Americans worked through HIAS to make America more welcoming for all immigrants, making the organization a target for those blended prejudices. In Pittsburgh, as in all Jewish communities throughout time, there is no consensus among members on pressing issues such as immigration. But the synagogue wasn’t targeted because it had ties to HIAS — it was targeted because those who spew hate take it out on the most readily available Jews.