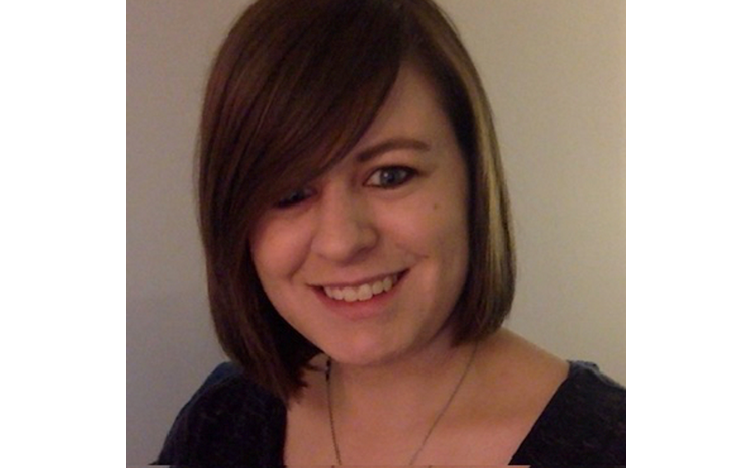 Fulbright-Hays DDRA Awards provide funds to doctoral students to conduct doctoral research outside the United States in foreign languages and area studies for up to 12 months. The awards are funded through the U.S. Department of Education’s International and Foreign Language Education office.

“These are prestigious awards that speak volumes about the caliber of the awardees and the strength of programming offered by the university,” said Guido Podestá, vice provost and dean of UW–Madison’s International Division. “These students will be developing expertise in area studies and languages that are vital for the state and nation. I am pleased they will have this exceptional opportunity.”

Bailey Albrecht, a History graduate student at UW-Madison, won this award.  Albrecht will reexamine Japan’s rapid postwar economic development by focusing on the role of two of today’s most pressing concerns, globalization and resource sustainability. She argues that Japan’s cultivation of natural resource import markets were crucial for enabling domestic growth and provided the foundation for the nation’s export markets.