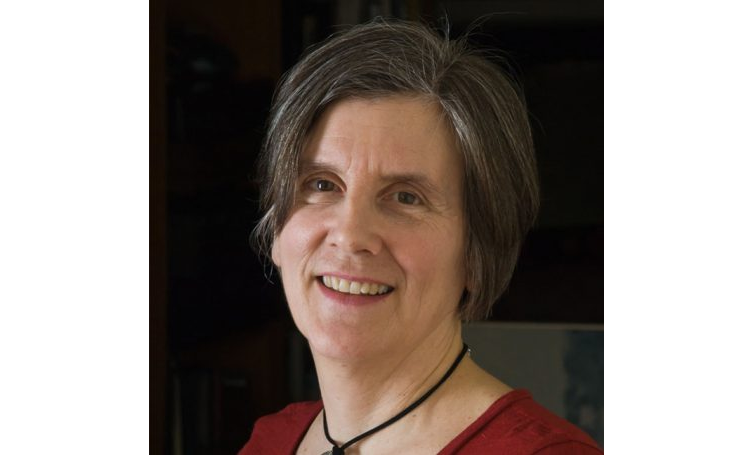 “The Sense of a Beginning: Starting a History of Biology”

In 1802, the word “Biologie” appeared for the first time, in French and German, to characterize a general science of life. But what does its appearance signify? Michel Foucault’s claim that it signalled part of a radical rupture between a “classical” and “modern” episteme has been challenged by considerable recent scholarship; nevertheless, historians of biology agree something big happened that justifies starting the history of modern biology around 1800. What is the nature of this “something big,” and how should we write about it? As I show in this talk, we get different answers to this question if we start from different time-points: reconstructing historical actors’ perspectives as the 18th century moved forward toward “biology” in 1800 looks and feels different from capturing the perspectives of scientists working at later moments in the development of the discipline in Germany in the nineteenth or in America in the early twentieth century. Both differ from the historian’s present-day retrospect across the whole sweep of the past two and a half centuries. Through such examples as these, the talk raises broader methodological questions about narrative structure and teleological reasoning in history that arise as I embark on a new book-length history of biology.