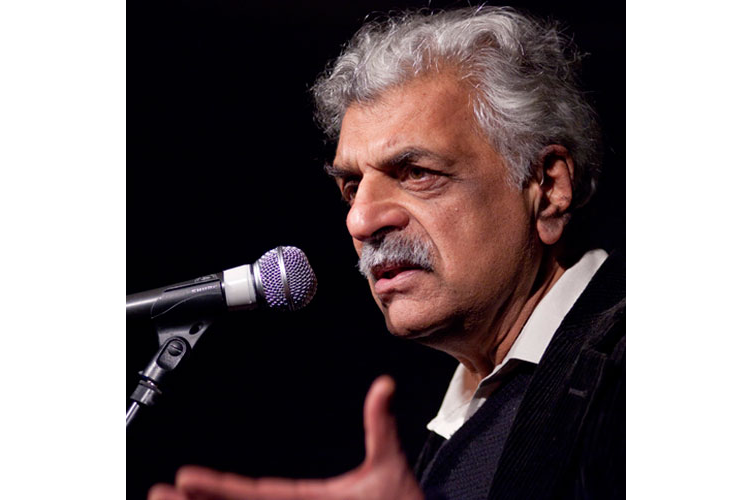 “Street Fighting Year: The Importance of 1968, Fifty Years On”

TARIQ ALI is a writer and filmmaker. He has written more than two dozen books on world history and politics, and seven novels (translated into over a dozen languages) as well as scripts for the stage and screen. He is an editor of New Left Review and lives in London. His nonfiction books include Pirates Of The Caribbean, Conversations with Edward Said, Bush in Babylon, Clash of Fundamentalisms, The Obama Syndrome, and The Extreme Centre: A Warning. His most recent book, The Dilemmas of Lenin: Terrorism, War, Empire, Love, Revolution, was released in April 2017.

Co-sponsored by the Center for the Humanities and the UW History Department
Event listing on Havens Center for Social Justice website.