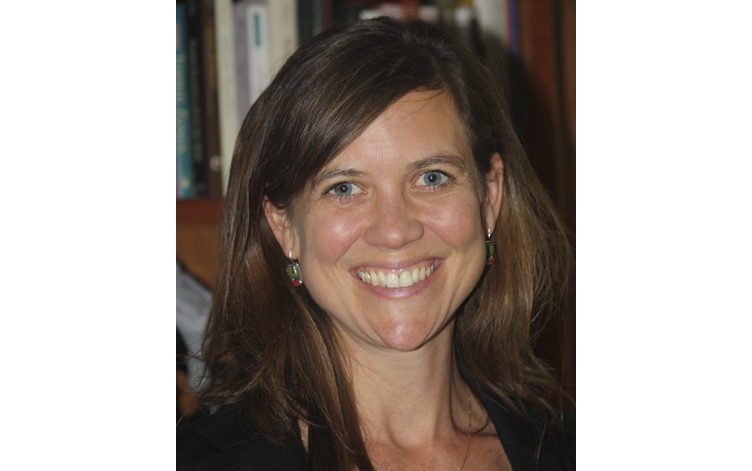 “An Open Moment: My Seven Mothers and the World They Tried to Make”

An Open Moment is the story of the seven women I called mother. When I was born, on New Years Eve, 1972, my mother lived with six other women in the apartments next to the first Women’s House in the center of Copenhagen. For the first four years of my life I called them all mothers: “mother Sanne”, “mother Hexe”, “mother Vibsi”, “mother Inger”, “mother Susanne”, “mother Lotte”, “mother Hanne”. In An Open Moment I tell the story of how these women arrived in Copenhagen from different parts of Denmark, how they joined the Redstockings movement, how they met at the first feminist summer camp on Femø in 1971, how they lived and worked together, and, finally, how the collective they built broke up in 1976. My story shows that the early 1970s was a particularly open moment in feminist politics in Denmark—in ways similar to and different from the US—a moment filled with possibilities for radical change in our understanding of gender and sexuality that still reverberates in our present.