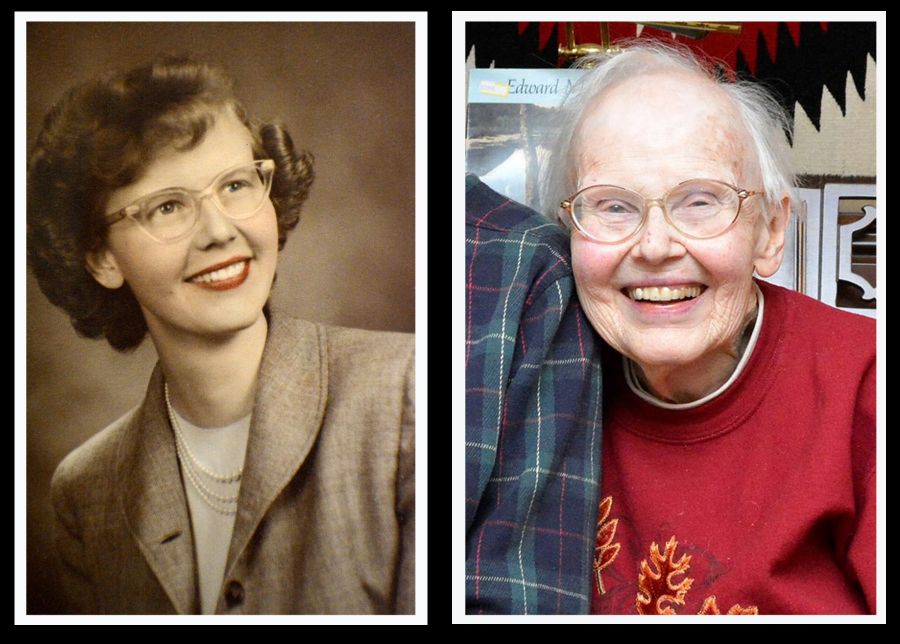 Margaret Ruth Bogue, 93, Emeritus History Professor at the University of Wisconsin, died March 8, 2018, at her home in Madison, Wisconsin.

Margaret was born in Washington, D.C. June 14, 1924, to parents James H. Beattie and Maude P. (Rock) Beattie. Margaret grew up near McLean, Virginia where her father ran an experimental farm for the Department of Agriculture. She attended the University of Maryland and received a B.A. (1945). She went on to receive her M.A., Cornell University (1947), and her Ph.D., Cornell University (1955).