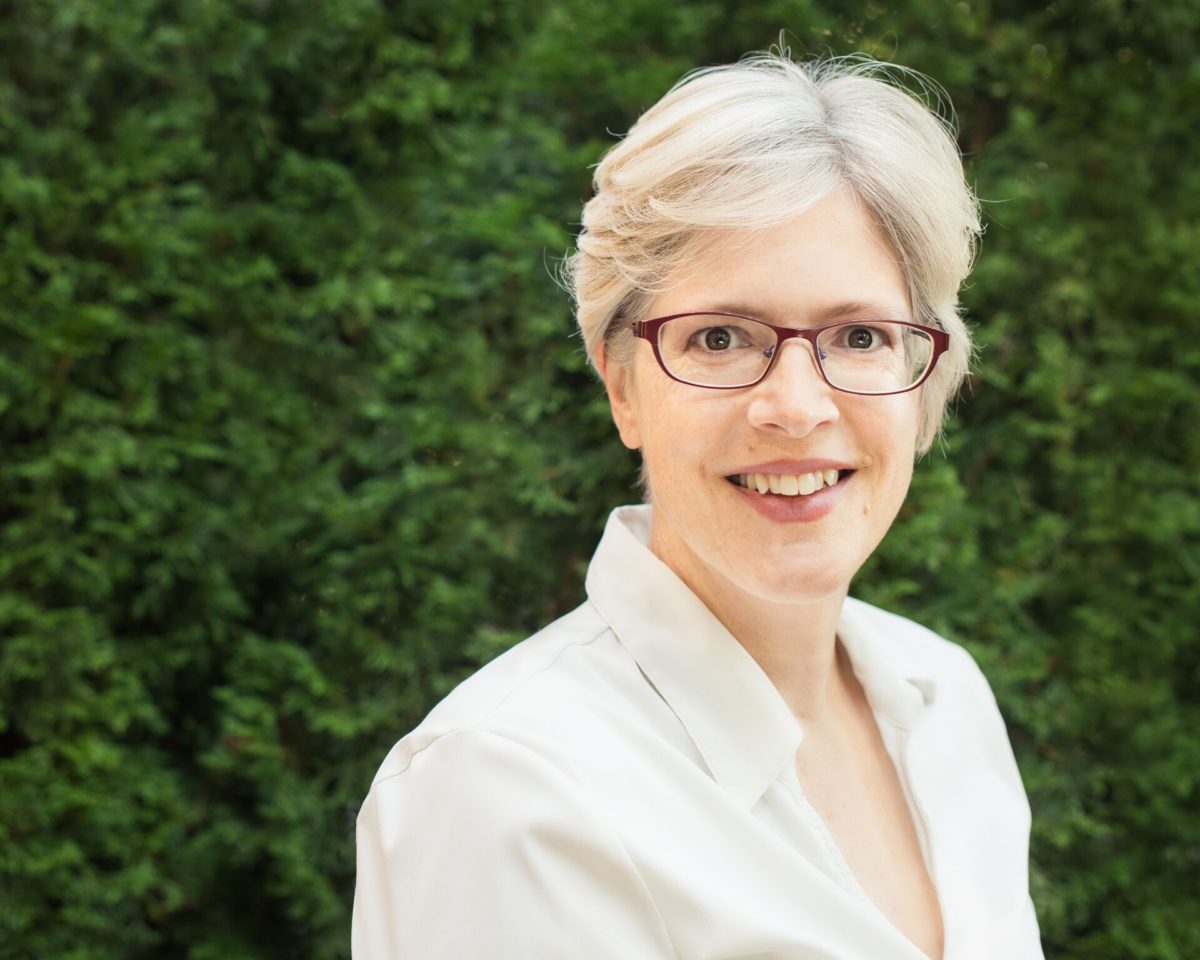 The North Atlantic Ocean Stations network was developed by the International Civil Aviation Organization in the immediate aftermath of World War II. The agreement among member states of the North Atlantic regional group of ICAO stationed ships in positions across the ocean to take upper air and surface observations, relay radio messages from aircraft and merchant shipping, and serve as navigation beacons that could help aircraft fix their positions during Atlantic crossings. For meteorologists promoting the plan in 1946, NAOS was the realization of an old dream of filling in the “ocean blanks” in their data networks, and it marked the opening of a new era of scientific internationalism. Weather ships also seized the public imagination, because the network pointed to the historical role of the human observer at sea. The air-sea rescue role of weather ships seemed to confirm the place of human sensibilities, and human scales of action, in large techno-scientific networks. Yet the history of weather ships shows how scientific interests in developing an understanding of the Atlantic as a physical system developed in precarious balance with cold war realities. These frictions peaked in late 1953 when Eisenhower unilaterally ended United States contributions to the network, setting off a storm of controversy about both the scientific value of NAOS and the politics of international organizations. The frictions surrounding NAOS reflected expectations about the technological, economic and political futures of the ocean-atmosphere.

Katharine Anderson is Associate Professor, Department of Humanities, York University (Toronto) with graduate appointments in the departments of History, Humanities, and Science and Technology Studies. She is the author of Predicting the Weather (Chicago, 2005) and other articles on the history of meteorology. She recently co-edited Soundings and Crossings (Science History, 2016) with Helen M. Rozwadowski. Her current project is a book on scientific expeditions and the ocean environment in 1920s-1930s. This talk is based on a chapter contribution to Sam Randall, Martin Mahoney, eds., Weather and the Geographical Imagination, in preparation with Pittsburgh University Press.

All Colloquium are held in Memorial Library Special Collections. Refreshments start at 3:45. Colloquium begins at 4:00 PM.