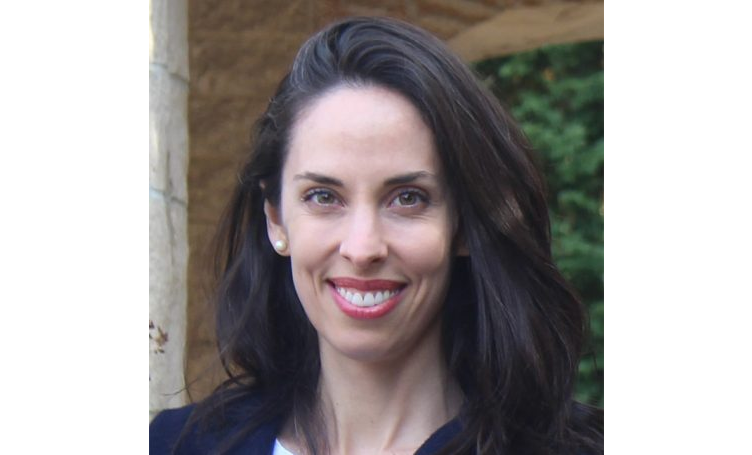 “Claiming Family and Freedom in the American Revolution: The Case of Enslaved New Englanders”

How did slavery end in New England? Scholars have spilled much ink in attempt to answer this question, and their analysis suggests that slavery’s demise resulted from the actions of courts and constitutions in the Revolutionary era: judges, lawyers, and jurists valiantly championed the cause of freedom. “Claiming Family and Freedom in the American Revolution” questions this narrative, delving deep into the archives of eighteenth-century Massachusetts to show that slaveholding had come to a screeching halt before lawmakers crafted the legislation that supposedly outlawed it. The talk argues that enslaved people were central to the fight for abolition, and that the process of eradicating slavery was linked intimately to black family life. African Americans, some of them fifth-generation New Englanders, had built enduring kin ties over the years, and their families put cracks in the practical and ideological foundations of slaveholding in the region: Enslaved people absconded during the Revolutionary era in pursuit of familial reunification, and black activists convinced whites that slavery was indefensible because of the havoc it wreaked on bound families. Claiming family opened the door to claiming freedom for bound New Englanders caught up in the American Revolution.

Gloria Whiting is assistant professor of History at the University of Wisconsin-Madison. At present, she is writing a book on race, slavery, and family in early New England. Her work has appeared in a variety of journals, including The Journal of American History, The Journal of Social History, and The Journal of the Early Republic.