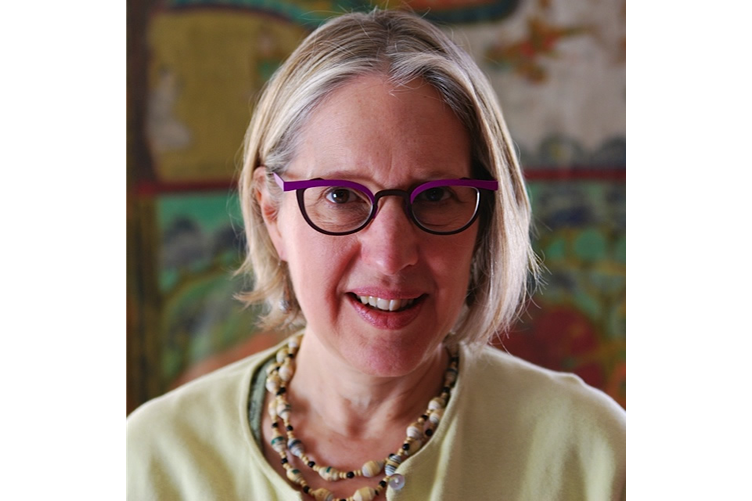 Take heed; thunder rumbles in the east
an old neak ta [guardian spirit] clasps his hands together and weeps,
shrimp lay their eggs on the top of the mountain,
a white crow hides quietly in a clump of reeds. –Sāstrā Thṇī Sūkr

The thunder rumbles piercingly.
Water flows without end,
every day we endure suffering.
Go look in the tiger’s mouth,
there is darkness and obscurity in all directions.
Hear the rumbling become roaring. –Ind Daṃnāy

Buddhist prophesies about the end of religion and the dawning of a new temporal era tied to the enlightenment of the fifth buddha in our kalpa or “epoch” have circulated widely across the Buddhist world for nearly two millennia. In modern Cambodia, as in other parts of Southeast Asia, these millenarian prophesies have served as a powerful and pervasive response to social turmoil, violence and changes in socio-political order. This talk draws on my current research investigating Buddhist prophesies that have inspired millenarian poetry, prose and political and religious movements in Cambodia from the colonial era to the post-Socialism of the 1990s. Responding to Heonik Kwon’s call for a reappraisal of Cold War historiographies and representations of the bipolarity of conceptions of temporality and modernity in the Cold War, this paper examines how Buddhist prophetic conceptions of temporality might serve as an alternative frame for understanding how people have ordered and interpreted their everyday experiences in Cold War Southeast Asia.