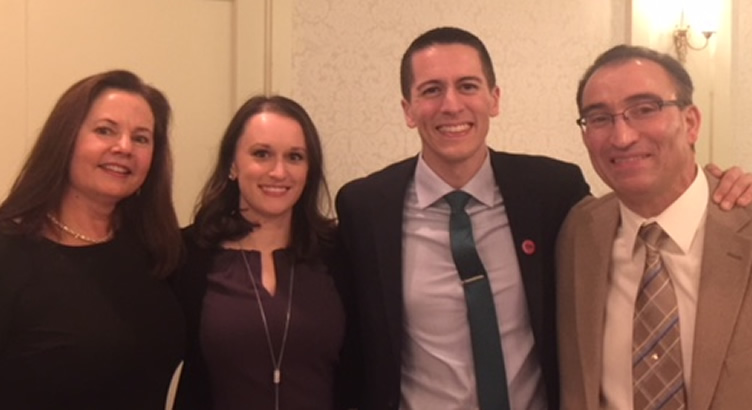 Centro Hispano has announced that Sergio González has earned the 2017 Ilda Conteris Thomas Award.  He was honored as part of a year-end banquet hosted by Centro Hispano on Friday, Nov. 17, at the Madison Club.

The award is named in honor of Ilda Conteris Thomas, who was the first-ever executive director at Centro Hispano 34 years ago. Centro Hispano is an agency on Madison’s south side that provides a multitude of services to Dane County’s rapidly growing Latino population. The award presented in her name honors an individual whose efforts ensure a strong Latino voice in the community.