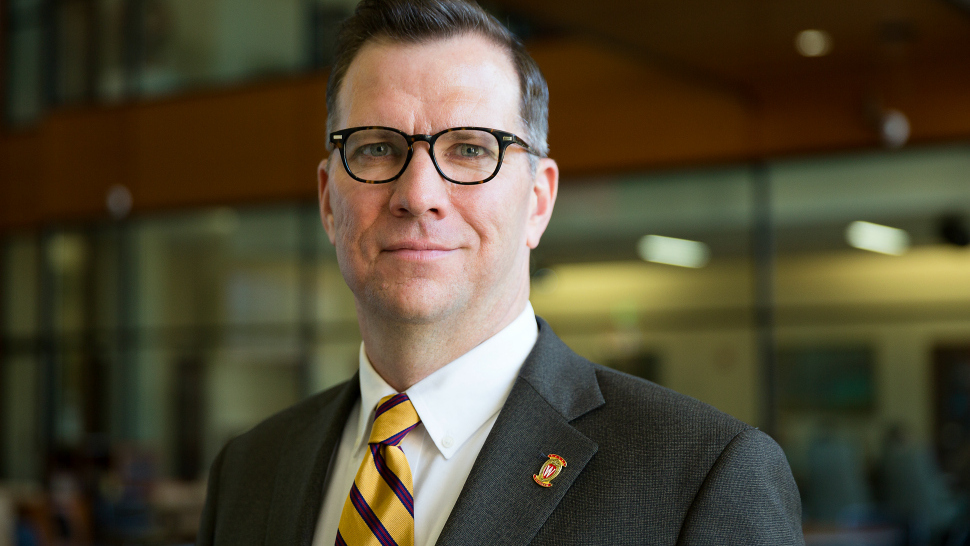 A Wisconsin professor is about to witness and document Pentagon history. Here’s how he finds a way to relax: BTN LiveBIG

University of Wisconsin professor John Hall is going to witness and write the history of the military’s fight against violent extremism. It will undoubtedly be a fascinating inside look at life inside the Pentagon that his students would jump at the chance to read.

Too bad it will be classified.

Recently hired as a historian in the Joint History Office, Hall will provide historical context to the rapidly unfolding moments of the present day, while also writing a first-hand account of the United States’ Armed Forces. Hall comes to this position uniquely qualified thanks to his work as both a West Point graduate and professor, fifteen years of active duty in the U.S. Army and three years as historian for the U.S. European Command – not to mention a rank of Lieutenant Colonel in the Army Reserves and a top secret security clearance.

Hall spoke with LiveBIG about what made him take the job at Wisconsin, what his responsibility is to this moment in history and what historical myths he tells his students to avoid accepting.