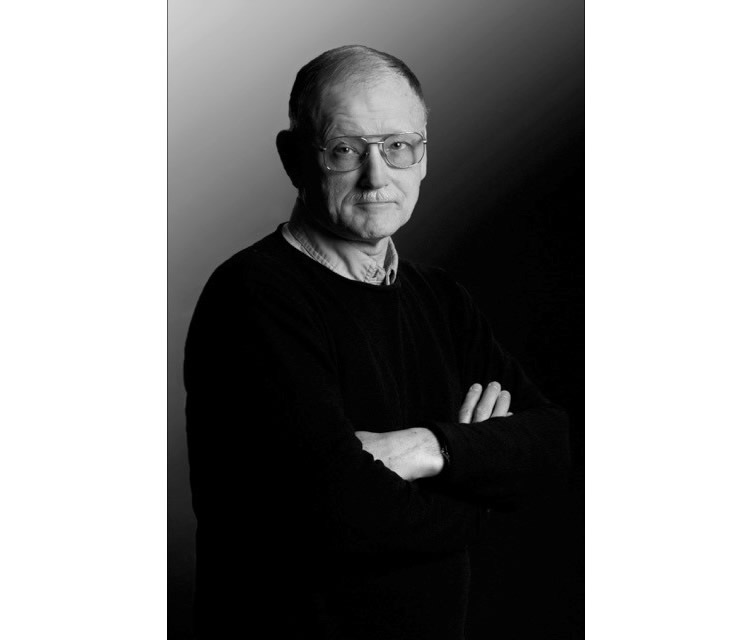 When historian Alfred McCoy began his long journey to expose some of the darkest secrets of the U.S. national security establishment, America was embroiled in wars in Vietnam, Laos, and Cambodia.  Almost 50 years later, the United States is, in one way or another, involved in so many more conflicts from Afghanistan, Iraq, Syria, and Yemen to Libya, Somalia, the Lake Chad region of Africa, and the Philippines.

To understand how the U.S. went from three interventions that actually ended to a proliferating collection of quasi-wars seemingly without end would require a detailed map to guide you through some of the thorniest wilds of American foreign policy.  Luckily, McCoy is still on the case with his buzz-generating blockbuster-to-be: In the Shadows of the American Century: The Rise and Decline of U.S. Global Power.

He first stumbled upon some of the secrets of the national security state when, in the early 1970s, he started down Southeast Asia’s “heroin trail” and into a shadow world of black ops, mercenaries, and drug lords.  It’s a tale fit for a John le Carré novel or, better yet, a seedy bar where the air is hot and still, the customers are rough, and the drinks strong. If TomDispatch regular McCoy told you his story over a whiskey, you’d be obliged to buy the next round.  It’s that kind of tale.  Today, however, you’re in luck and he shares it with you for free. Nick Turse