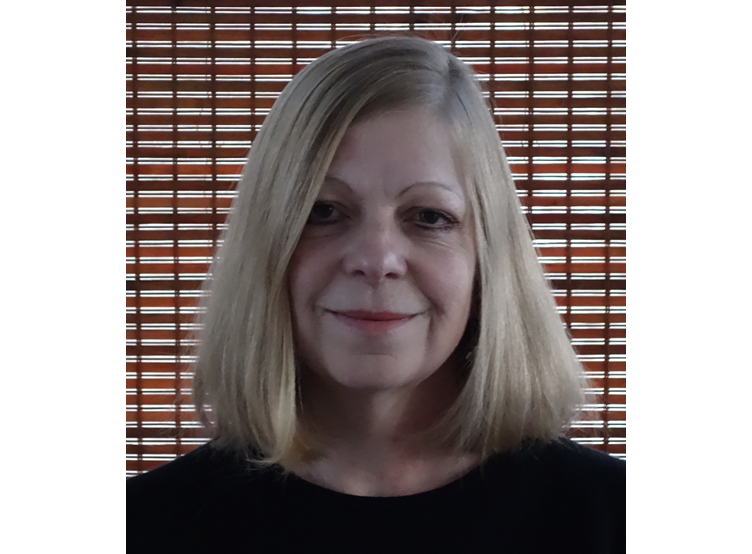 Japan built a wartime empire in Asia in the 1930s, and after losing that empire in 1945 created trading imperium under the American cold war umbrella. What are the lessons that imperial Japan can teach us about the global moment of the twenties and thirties, when the rise of anti-colonial nationalism brought new pressures on longstanding imperial structures? After the cataclysm of World War Two shattered the foundations of colonial empires and divided the globe up into the first, second, and third worlds, what did this moment of rupture and the end of empire mean for Japan and Asia?

Louise Young is Vilas Distinguished Professor in the Department of History. Her work focuses on modern Japan, especially social and cultural history. She is the author of Japan’s Total Empire: Manchuria and the Culture of Wartime Imperialism (winner of John K. Fairbank and Hiromi Arisawa prizes) and Beyond the Metropolis: Second Cities and Modern Life in Interwar Japan. She is currently working on a history of the idea of class in nineteenth and twentieth century Japan.