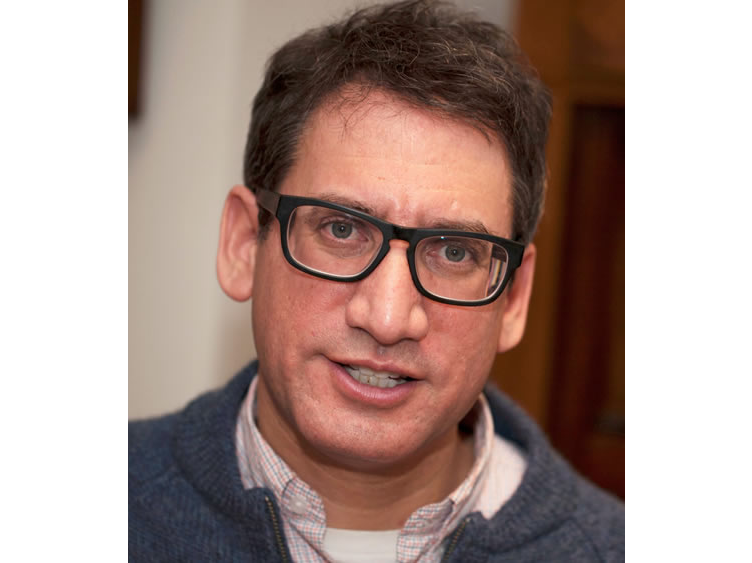 In the 1920s, Americans traveled to the Soviet Union to witness the Russian Revolution up close. Some saw a daring social experiment that wedded scientific planning with ideals of equality in all areas of human endeavor. Others saw a vast prison system in the making. What was Soviet Russia? No question proved more contentious for the many Americans who sought inspiration from “the land of social revolution.”

Tony Michels is the George L. Mosse Professor of American Jewish History at UW-Madison. He is author of A Fire in Their Hearts: Yiddish Socialists in New York (Harvard), winner of the Salo Baron Prize awarded by the American Academy for Jewish Research for the best first book in Jewish Studies. He is editor of Jewish Radicals: A Documentary History (New York Univ.), co-editor of the forthcoming Cambridge History of Judaism: The Modern Period, and co-editor of the quarterly journal Jewish Social Studies: History, Culture, Society. He is completing a new book tentatively entitled “The Last International: American Jews and the Russian Revolution.”

Attendance is by reservation only, and space is limited. To reserve a space, send an email including your UW-Madison affiliation to rsvp@humanities.wisc.edu. The reservation deadline is noon on Monday, February 15.