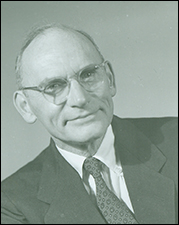 The annual Merle Curti Lectures commemorate our late colleague Merle Curti, a pioneer in the practice of American intellectual and cultural history, as well as a beloved member of our department for nearly half a century until his death in 1996. The Curti Lectures constitute the centerpiece of the department’s academic year. For almost thirty years, highly distinguished historians have presented new or ongoing research to large audiences, comprised of faculty, students, and members of the larger Madison community. The series takes the form of three public lectures, presented on consecutive days, under an overarching thematic rubric. 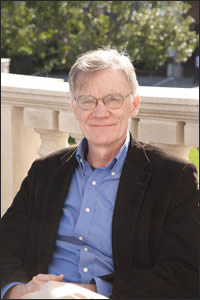 “Writing the Life of Frederick Douglass: Why and Why Now?”