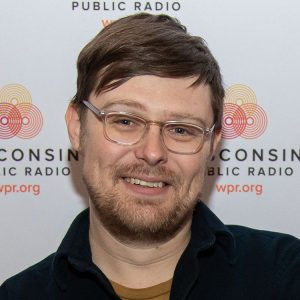 I am a multimedia storyteller and editor, and I come to the Public History Project after a decade working in journalism.

Most recently, I spent several years as a digital news editor at Wisconsin Public Radio, working to reach new audiences beyond the airwaves. During my time there, I also created the WPR Politics Podcast, a weekly show with the goal of making state government news more accessible (and maybe even a little interesting). I’ve also covered everything from community arts in the Mountain West to state politics and criminal justice in Tennessee.

While news is often concerned with the ‘now’, I’m a firm believer that no story can be fully covered without understanding the historical context of the people and issues involved.

Originally from Colorado, I’ve mostly called the Midwest home since receiving a degree in history at the University of Michigan in 2010.