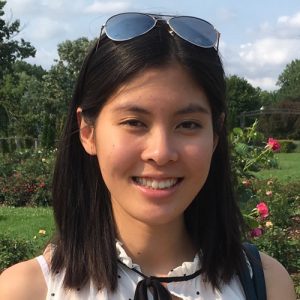 My research focuses on the interconnections between Buddhist and Marxist thought among intellectuals in Burma from the 1930s to 1950s. I look at three key groups – leftist literati, monastic figures, and ethnic Chinese in Burma – to examine how and why each group understood democracy, decolonization, and world peace differently despite facing similar threats to their livelihood during the 1950s. I trace how Buddhist ideas, constantly reconstituted across different historical contexts, factored into each group’s political thinking. Considering these Buddhist-inspired pronouncements of freedom against the Marxist notion of overcoming alienation, I seek to understand how the global condition of capitalist modernity conditioned both the thought and actions of intellectuals in Burma even as they declared themselves resisting capitalism.