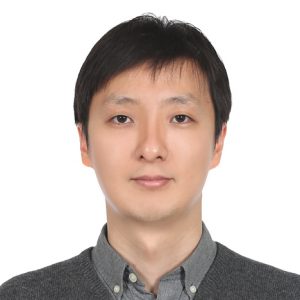 I am a historian of modern Korean history, with a particular interest in the politics of time, religion, and social relations in global contexts. My dissertation examines the multifaceted ways in which the concept of modern time was shaped, disseminated, and contested in late Chosŏn and colonial Korea. It explores how a set of standardized temporal units marked by the twenty-four-hour clock, seven-day week, and Gregorian solar calendar engaged with sociopolitical transformations in Korea when it radically changed from being one of China’s tributary states, to becoming a sovereign nation, and then a Japanese colony. I follow that shifting geopolitical landscape of Korea and highlight its connection with the new temporal order to shed light on the reconfiguration of late Chosŏn society based on modern time. I focus on interactions between modern temporality, state power, and social/religious forces to show how particular discourses of time such as punctuality, regularity, and efficiency were produced and how they were integrated into the state apparatus to discipline the body politic. I highlight Korea as a historical intersection where national, colonial, and capitalist forces conflicted with different visions of time and examine how Koreans received and negotiated compromises with modern time at the turn of the twentieth century.