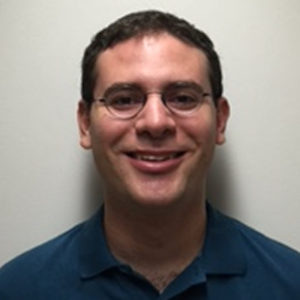 Presently, I am writing my dissertation on the demobilization and reintegration of Second World War veterans into postwar Japan. My research specifically examines the ways in which the Japanese military and individual soldiers became embroiled in postwar conflicts in mainland Asia as well as problems that arose with the return of seven million veterans to civilian life. My project challenges long held assumptions that the history of the Imperial Army and Navy stopped at August 15, 1945. Critically, demonstrate how the return of millions of veterans played a key role in the shaping of postwar Japanese society’s views on war as well as how the Japanese state ultimately reversed the demobilization process by remobilizing thousands of veterans and civilians for service in postwar Asian conflicts, such as the Korean War.