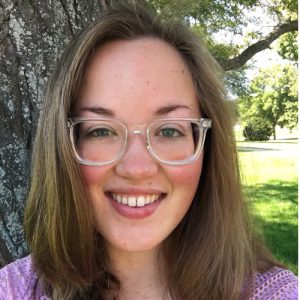 I am primarily interested in the relationship between war, gender, and the various questions about identity that arise both on and off the battlefield when violent conflict erupts between nations. My current research focuses on French women who, during the Second World War, were accused of performing abortions, having one themselves, or otherwise facilitating the practice of abortion and brought before the courts to be fined or imprisoned for committing crimes against the state. I aim to understand how the war – which separated husbands and wives, disrupted family life and gender roles, and threw the survival of the nation itself into question – impacted the persecution of abortionists and their clients in France.