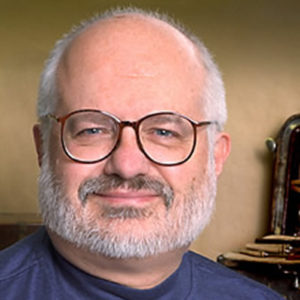 Ron Numbers, Hilldale Professor of the History of Science and Medicine, recently completed his thirty-eighth year in the department and anticipates retiring at the end of the calendar year. He continues to edit, with David Lindberg, the eight-volume Cambridge History of Science (2003- .), five volumes of which have appeared and a sixth is in press. His Galileo Goes to Jail and Other Myths about Science and Religion (Harvard University Press, 2009), has already been translated into Korean, Polish, Spanish, and Portuguese, and is forthcoming in Chinese and Greek. He has recently finished co-editing Gods in America: Religious Pluralism in the United States (Oxford University Press, in press), with Charles Cohen; and Ellen Harmon White: American Prophet (under review at Oxford University Press), edited with Terrie Aamodt and Gary Land. In retirement he plans to complete Science and the Americans: A History (for Basic Books), a biography of John Harvey Kellogg (for Harvard University Press), and three other unfinished books. During the 2012-13 academic year he will be traveling to Brazil, Greece, and Abu Dahbi, while continuing to serve as past president on the executive committee of the International Union of History and Philosophy of Science/Division of History of Science and Technology.