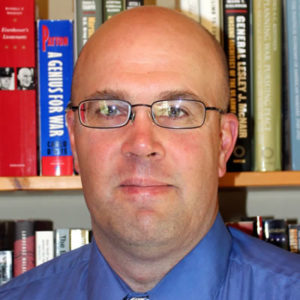 I am especially interested in the relationship between society and the military it serves. My dissertation explores how social, economic, political, and technological changes influenced the decisions on the type of Army the US would build from the end of the Second World War to the advent of the All-Volunteer Force in the wake of Vietnam. Rather than an institutional history of the US Army, I am most interested in how Congress, executive branch, and special interests shaped the type of military we have today.