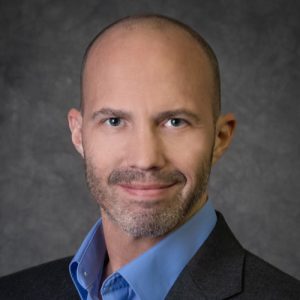 I am an American historian whose work lies at the intersection of the history of education, legal history, and the history of the social sciences. Broadly, I want to understand how educational disparities based on racial and socioeconomic classifications and assumptions about ability shape and are shaped by legal, policy, and cultural discourses about inclusion, fairness, merit, and equal educational opportunity.

My dissertation aims to trace the psychological, political, and legal debates that have surrounded testing bias, specifically the idea of “cultural bias” in psychometric testing, from early critiques in the 1920s through the emergence of federal legislation and court decisions in the late 1970s and 1980s. The project is organized around three substantive case studies: the early debates over intelligence testing in the 1920s and 1930s, efforts in the 1940s and 1950s by social scientists and psychologists to develop culturally unbiased tests, and the legal and political debates from the late 1960s through the 1980s that led to federal legislation and court rulings constricting or forbidding their use in employment and education.