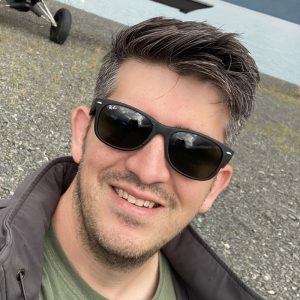 I spent 11 years as a pilot in Air Force Special Operations Command and served all over the globe, including two deployments as an aviation advisor specializing in Southeast Asia. I have done extensive research on US air power in East and Southeast Asia and have published three books on World War II in China. My M.A. thesis included field research in China and Thailand and resulted in our team locating two crash sites of US aircraft missing in action since 1944. I am interested in the intersection of air warfare and cross-cultural interactions between the US and East and Southeast Asia.