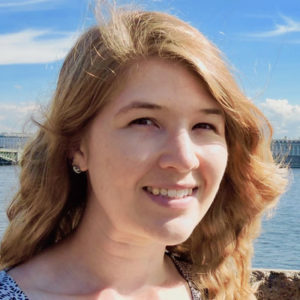 My research examines the connections between gender, tourism and travel, consumerism, class, and ideology in France and the Soviet Union during the Cold War. My dissertation explores these themes through the lens of ballet, analyzing the 1950s-70s Franco-Soviet exchange of ballet performers. Assessing French perceptions of Soviet performers and vice versa, I study the entanglement of ballet with artistic taste, consumerism, ideology, and national identity, as well as how performers’ personal connections and sightseeing across the Soviet border shaped cultural interaction between the two countries. This project illuminates how French and Soviet citizens imagined political and cultural differences between East and West in order to trace the cultural construction of the iron curtain.